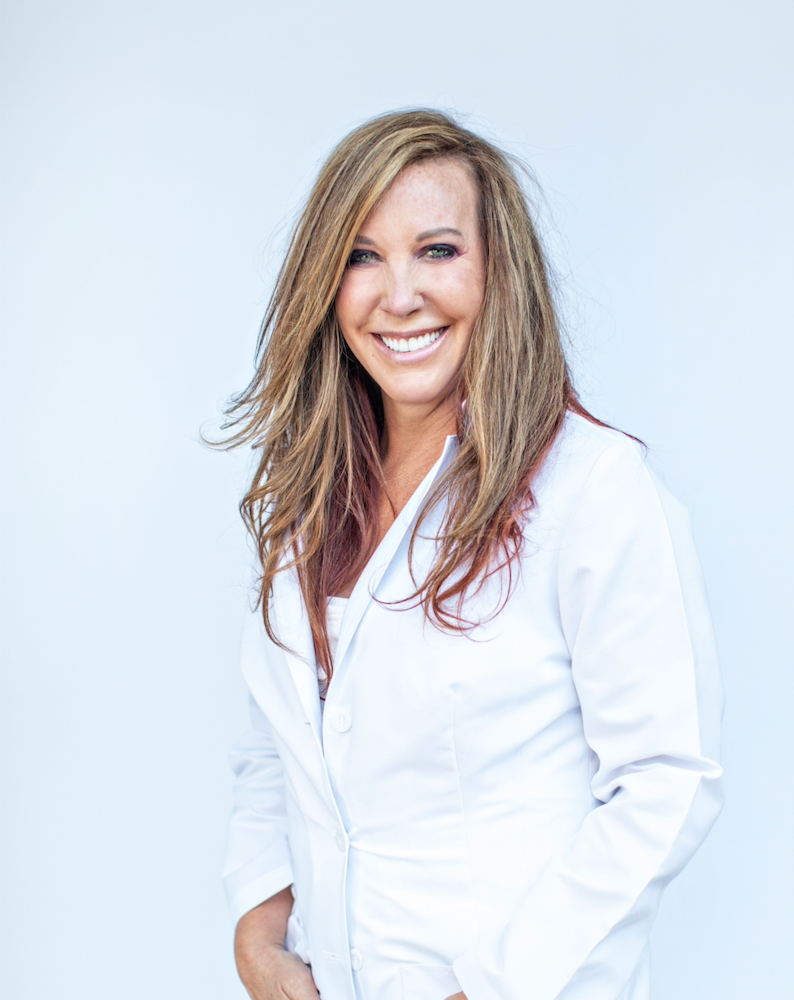 Dr. Christina Rahm has a Masters of Science in Rehabilitation Counseling, with multiple theses, dissertations, publications, and abstracts as a study coordinator, researcher, and principal investigator with IRBs, BODs, and research companies. She obtained her first Doctorate Degree in Counseling Psychology, which involved both Doctorate and Post Doc work in child psychology, relationship psychology, business strategy psychology, neurotransmissions of pathways, analytics, diagnostics, cloning, and human monoclonal antibody development. Her second Doctorate Degree is in Strategic Science with post Doc work from Harvard University in Nanobiotechnology from the Graduate Bioscience Engineering and Medical Departments.

She has lectured in many settings, including CME for Johns Hopkins, in the areas of Oncology, Orthopedic Surgery, and Neurosurgery. Dr. Rahm has worked for pharmaceutical and biotechnology companies in the medical, clinical, and research science divisions of companies such as  Janssen, Johnson & Johnson, Biogen, BiogenIdec, UCB, Bristol Meyers Squibb, and Alexion. She also worked on the sales, marketing, and payer side for companies such as Pfizer, Biogen, and Janssen. Along with working for these companies, Dr. Rahm has also worked as a formulator for several companies, including those she has founded. Dr. Rahm has created multiple provisional patents, proprietary formulas, and trade secrets.

But that’s not why Dr. Rahm does what she does. That’s just one part of a very multifaceted life and career.

Dr. Rahm was born and raised in the farmland of Dexter, Missouri.  She is a mother of four, a daughter, a sister, a friend, and an ex-wife.  She’s lived a life not free from failure and trauma. But instead of succumbing to the negative forces, she’s had to face,  she has learned to deal with them through the academic, professional, spiritual, emotional and instinctive discoveries she has made at every stage in her life. After battling Lyme disease in her twenties, and multiple bouts with cancer in her thirties, Dr. Rahm made a vow to help people find their own paths of empowerment. A path that will lead them to a healthy, happy productive life.

Christina has been CEO and Chairman on the Board of Directors for many companies, foundations, and societies, Dr. Rahm has become known for speaking both from her brain and her heart with honesty and down-to-earth wisdom. Because of that honesty, she has endured personal attacks on her position on science and global conditions. She truly believes it is failure, more than success, that has helped her realize that everything she has worked so hard for, has put her in the perfect position is to serve others.

Dr. Rahm has made it her mission to help empower people by ridding them of the negative environmental and personal forces that prevent them from living a healthy and meaningful life. Through years of laboratory research and ethical observations, she has developed a personalized and predictive consulting company. Working on everything from the environment in and around companies and societies, to DNA/detox wellness plans, Dr. Rahm helps us reset our bodies and minds to be spiritually, mentally, emotionally and physically balanced.